Nonprofit Leadership: Who Does It Better, Men Or Women? 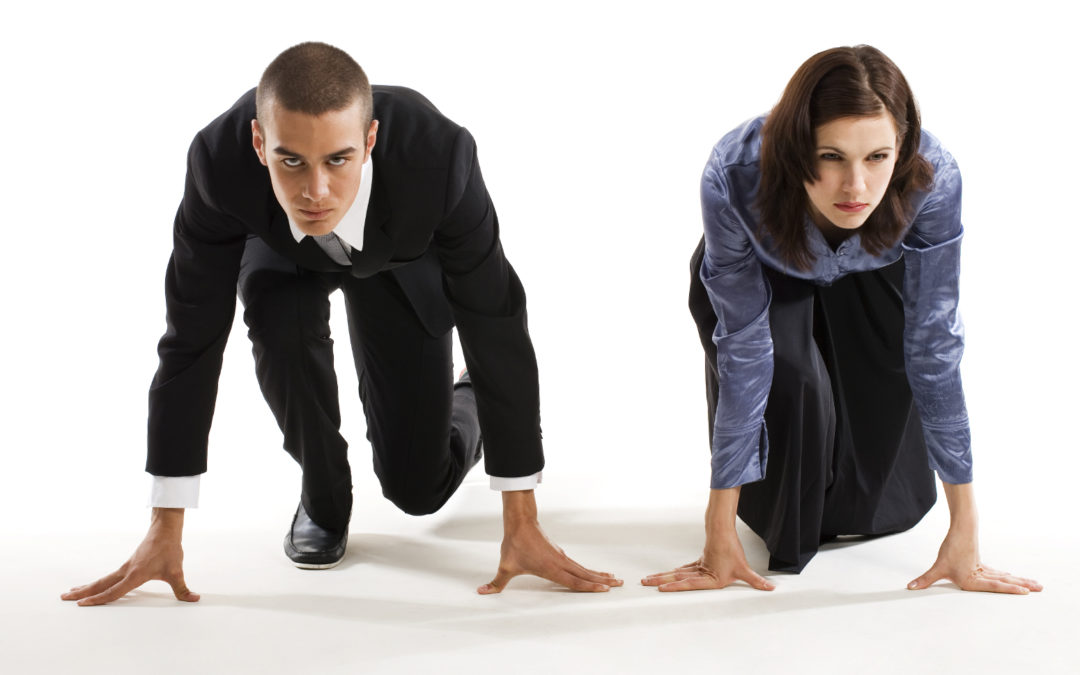 In the mid-90’s, we learned from Dr. John Gray, Ph.D., in his best seller Men are from Mars and Women are from Venus, that men and women are quite different. It was apparent to Dr. Gray then that significant differences existed between men and women. I got to thinking about what those differences might mean in nonprofit leadership.

Of course, this kind of non-scientific analysis may be partially based on generalizations and subjective foundation, but nonetheless, I thought I’d see where this line of thought took me.  We also have to remember that individuals, regardless of their sex, are gifted differently by their maker so, again, these cannot be treated as hard and fast rules.

That being said, let’s look deeper into which components of nonprofit leadership may be handled differently by men versus women:

I find most volunteers and staff do not feel threatened by women, whereas men can seem heavy-handed and confrontational in their conversation. Staff and volunteers feel more comfortable approaching a woman leader about serious problems over men. We men look for fault and what caused the problem. Women seem to focus specifically on the solution, rather than the cause. That can have a positive effect on morale when serious problems surface.

From my standpoint, I find women leaders are particularly skilled at delivering presentations to community organizations, churches, and other events with large audiences. Women are naturally adept at speaking from the heart. This is a huge advantage when seeking financial and other kinds of support from a group for nonprofit causes. Men tend to treat these situations as sales opportunities. This approach may seem more transactional than a woman’s approach might.

Men tend to speak matter-of-factly with little emotion when “pitching” an idea or concept. Personally, I like to have as much data as possible when speaking to others, but this can come off as a bit robotic and result in a boring presentation. Women also use facts, but focus more on telling stories to draw attention to recent successes. Storytelling is one of the strongest tools for successful nonprofit fundraising.

As most leaders know, the devil is in the details. Women easily pay attention to details – whereas men often hate to focus on them. “Just tell me what the numbers are saying,” is what I often said when I was a CEO. I much prefer a competent board treasurer telling us what the numbers are saying rather than having them lead a 30-minute line by line analysis of our results.

In my experience, when a board member continually falls short of expectations or fails to follow through on his/her commitments, a male director is more inclined to confront that director about these shortcomings than a female director. Confronting and resolving issues with people is a strong suit for men.

Men will arrive at the conclusion that changes need to be made sooner, to “bite the bullet” and make adjustments they feel are needed to fix the problem, whereas women are more willing to work harder and longer on an issue before making significant changes. Maybe we men are more impatient compared to women, maybe it is something else. I don’t know.

As for the essential role of representing an organization at networking events, I am pretty certain women are much better than we guys are. Women are just better natural connectors than men. Go to a networking event and watch women work the room, you will see what I mean. They work to establish relationships first, instead of seeking underlying motives. Men tend to see what others can do for them first, then get around to seeing how they might help others. Does that go to sincerity, personal demeanor, or chatting style? I am not sure, but the results are the same.

When hiring a new ED, the decision should depend, at least in part, on the situations and challenges the new leader will face in their new role. Hiring solely based on gender can hurt your agency. Competencies of the candidates, experiences, past track record, values, and “fit” play key roles in the selection decision. Additionally, a candidate’s fit with the organizations’s mission, vision, values are extremely important considerations. These differences between male/female nonprofit leadership are food for thought – not determinants for hiring a certain gender.

So, am I spot on, or am I just rehashing old generalities? I’ve got pretty thick skin so let me know. Did I miss something? Tell me what you think.

40 Ways To Increase Your Productivity As A Leader