Step 1 in Leadership Development: Know Yourself 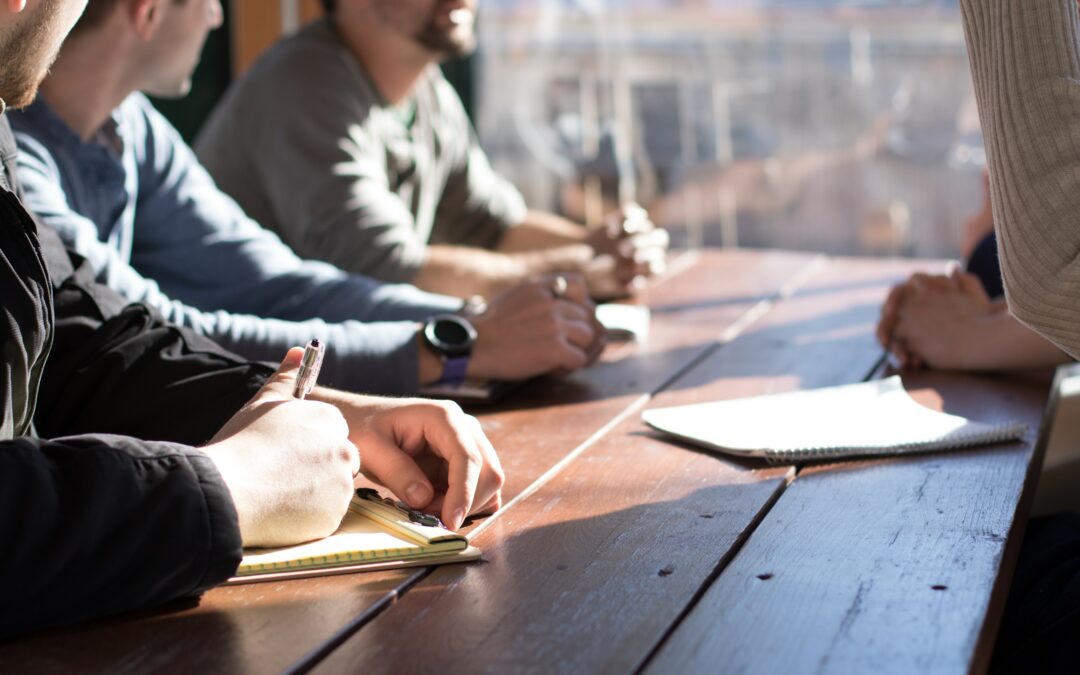 When we think Leadership Development, we often think of others first… But sometimes we over look a critical element — knowing ourselves…

When I first became the CEO of an organization, I was very excited and confident. I knew what needed to be done and was quite comfortable in my abilities to provide the leadership necessary to lead the organization to new levels of success.

I was on cloud nine.

I figured I knew the company inside out. I was friends, or at least a friendly acquaintance, with many of its employees and other key partners. I had worked within it and at one of its key partner organizations for many years. I understood its mission, vision, values, and culture. I felt I knew how to make it even better.

Piece of cake, right? Not so much.

I quickly learned that certain areas of the organization in which I had little to do with in the past, I was now ultimately responsible for.

Questions, sticky issues, conflicts, personnel problems, and significant decisions came at me like I was traveling through a star field at warp speed. These were not insignificant ones either, so I had to step up and lead in front of a lot of people.

On top of all that, a few of the employees had been mentors of mine, which really complicated matters when I was faced with decisions that directly impacted them.

This all happened in just the first few days. Yikes!

Before long, I called a meeting of my ten direct reports, partly because that’s what leaders are supposed to do, right?

Sitting at the head of the table instead of somewhere in the middle like I had previously been was really eye-opening. All of a sudden this organization that I thought I knew so well looked very different to me. What I saw was:

All of this led me to a huge aha moment. As I looked at my new assignment as CEO, I discovered I had several blindspots when assessing my leadership competencies. I needed to work on my leadership development, and put some serious effort into it. It became clear to me that my role was not to cast a big shadow, but to become a leader who helped others do their job better. Some call this being a servant leader.

It also became clear to me that the technical and marketing skills, even the good people skills I had, were no longer enough to handle the challenges I would soon face. I needed to step up and equip myself for this assignment in ways I had not imagined.

In other words, I could no longer simply rely on the skills and competencies that got me there. I had to learn new ones so I could keep up with and support these leaders. I realized that a big dose of leadership development was required.

I had to go to work and develop certain areas of my own leadership skills and competencies so I could provide what the team needed. It was not about me, it was all about them.

Once I completed my self-assessment and understood what my leadership needed to look like, I was able to build a bridge to my new self through training, reading, seeking out other experts, etc.

Leadership development is not a one time thing, it’s a constant discussion to have with yourself.

What could you be doing better?

I have a couple extra suggestions to help you better understand your leadership position:

One way is to simply ask your team a few questions:

Next, dig a little deeper.

Knowing where I was strong and where I was weak aided me in taking the appropriate steps to becoming a better, more effective leader, making life much more pleasant for everyone involved.

Ready to Lead Your Nonprofit Better?

From the Inside Out can you help you create a bigger impact with your agency. Discover how to lead yourself, your team, and your board. Put it all together and learn how to successfully lead positive change. Download Chapter 1 free!

Check Out The Book! 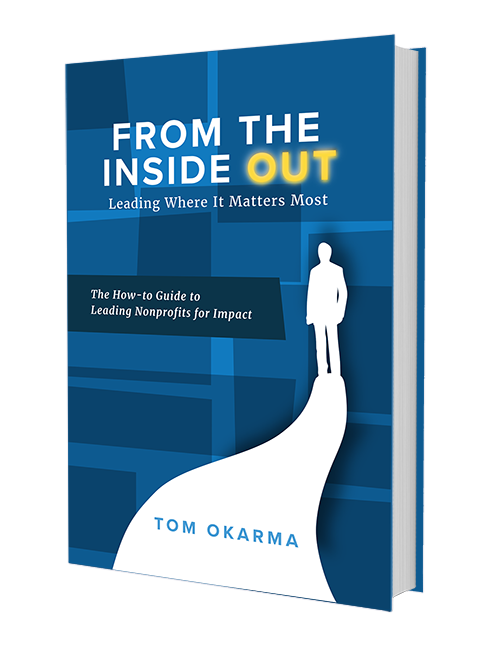