Every Director can Fundraise (Really!) 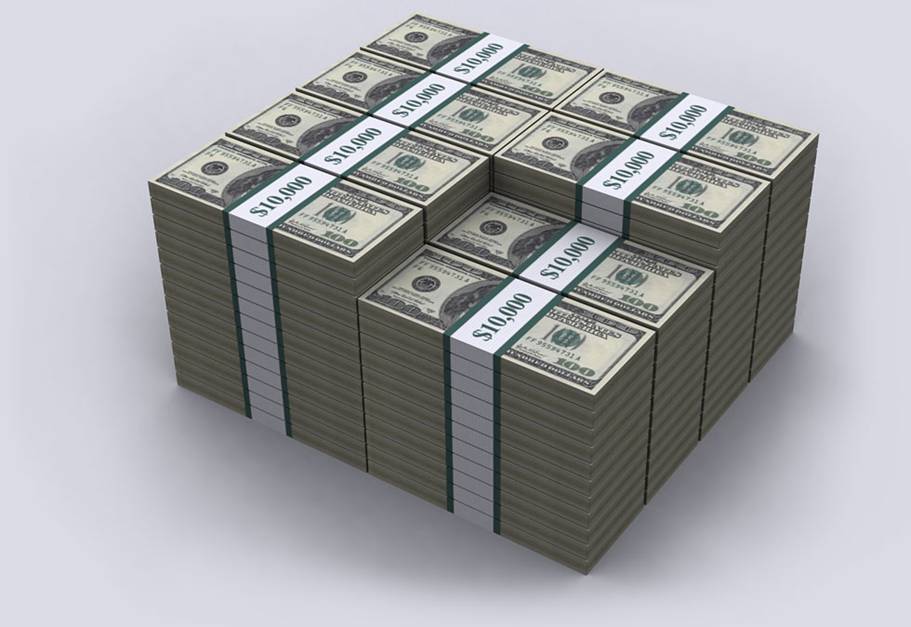 Probably the most frequent problem Executive Directors and Development Directors face are directors that do not help with fundraising. This complaint is always number 1 or 2 when I ask leaders about their most serious board problems. The other problem is directors who just show up for meetings, most of the time unprepared, and do little else all year long. They just don’t engage and step up to their other duties. For now, let’s just stick with the fundraising problem, which actually is solvable.

Its no secret that best practices of a nonprofit board include fundraising. High performance nonprofit boards understand how to do it and they work with each director to develop that skill.

Often, board candidates are told during recruitment they will be expected to help with fundraising, but they are given no training or guidance. Sometimes, they step up to this duty but all too often, they don’t. Reasons vary but I suspect those hesitant directors either don’t know how to help raise money or are afraid they’ll have to go to all their friends and pester them to give.

While I agree some of us are wired as sales people, many are not, so I understand how these excuses (lack of knowledge and fear of the sales process) serve as power roadblocks. Nonetheless, they do not have to keep a director from doing his or her share of the development work. There are many ways a director, even a reluctant one, can help raise funds for the agency. Think of these ideas as steps of a ladder, allowing a director to start with a few simple and nonthreatening actions that can eventually lead to full speed ahead fund raising!

You can lead a reluctant fund-raising director up the development ladder through these steps, starting very non-threateningly and moving up to more substantial roles.

I think if you can start out a director slowly in a nonthreatening scenario, you may be able to walk them up the ladder and into a major factor in fund and friend-raising.

What do you think? I call this “A” plan…not necessarily “The” plan. What did I miss? How have you dealt with reluctant directors to help them become comfortable with some basic fundraising duties?