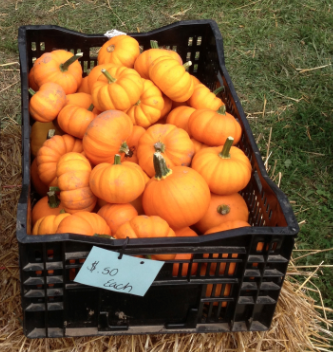 I recently met with a board president and Executive Director wanting to rebuild their board, generate new “buzz” around their brand, and increase the number of strategic partners. They had been operating “very thin”, of late. The agency needs a shot in the arm with some new ideas, new blood, new energy, new skill sets. And, they want to do this quickly. They recognize the agency could not succeed long term without a major effort to rebuild its foundation-starting with a board and a cadre of reliable partners.

Here is what I suggested. Maybe it can help you if you’re in the same situation.

First, they should make a list of current and former board members, key agency partners, key volunteers, key donors and friends. Generally anyone who has been a special friend to the agency should be included. More names are better than fewer names. Build the list long and deep. I asked them to make the list as comprehensive as possible and to include anyone who has shown a special interest in their agency’s work over the last several years.

Then, I suggested they host an informal gathering. It could be a continental breakfast, an after-hours reception, or a simple gathering in a meeting room at a local hotel.

The purpose of the meeting would be:

There would be no high pressure tactics to donate, join the board, or volunteer. The end product of this meeting, and follow up, would be a list of potential new friends the board could cultivate over time. Some attendees may have suggestions right there, that evening. Others might want to think it over. Either way is fine as this gave them a good reason to re-call each of these attendees at a later day to talk further.

Conveniently, their annual gala is coming up soon, so they have a great platform to begin this outreach project.

How about you? Do you have an immediate need to bolster your team? Do you have a better idea? Let me hear from you, since I think a lot of agencies would benefit from something like this..