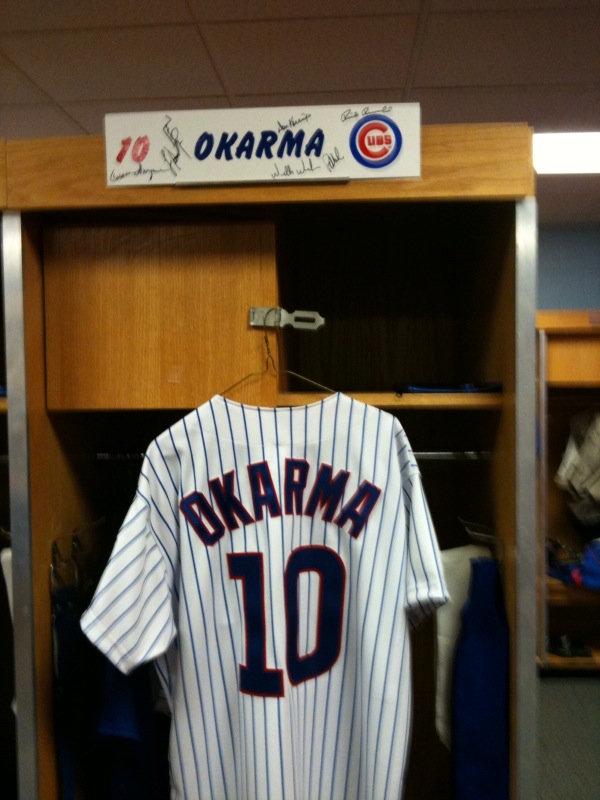 I’ve got to hand it to Chicago Cubs owner Tom Rickets. He is about to land one of the biggest fish in the professional baseball world talent pool. I’m talking about Theo Epstein, the current and about to be former, general manager of the Boston Red Sox. There is a lesson here for nonprofit leaders.

Ok, everyone knows the Cubs have been pathetic for years. So clearly, Rickets needs a lot of help reviving them. What he did is he made two critical moves. First he resigned one of his internal experts who specializes in scouting and is generally regarded as talent evaluator rock star, and then he set out to land the best general manager he could find…one who has won two World Series with a team (the Red Sox) that hasn’t won a baseball championship  in over 80 years. And, it looks like he is about to get his man.

Why I respect Rickets so much is that he checked his ego at the door and clearly is trying to do whatever possible to improve his team.  I’ve found that sometimes leaders are reluctant to hire top quality subordinates. Rickets is not one of them. I don’t know if they are intimidated by having good people on staff, constrained by budgetary constraints, or what.  I suspect some leaders like to be secure in their own position by not hiring the absolute best talent they could find. But how does it help your mission and organization if you consciously settle for second best when there may be “home run hitters” out there and available? How sad and how shortsighted…

Have you had the opportunity to hire top talent? What did you do? What will you do the next time?