My Recent Trip to the Twilight Zone! 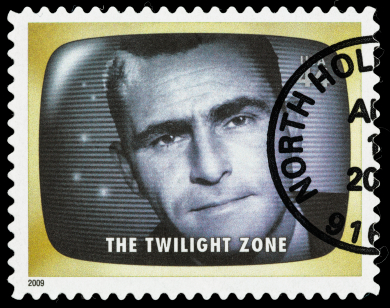 There must have been a full moon out recently. I had back-to-back meetings two weeks ago with two different nonprofits and thoughtI had entered the Twilight Zone. At my first meeting, members of a nonprofit board were complaining about their CEO’s not doing what the board wanted done, resisting implementing some much-needed change, obstructing progress and otherwise running his own version of what he feels an agency CEO’s job should be.

In the second meeting, I met with an agency CEO who was having problems with a headstrong board member. The CEO felt he was being treated as a personal employee of this director, rather than an employee of the entire board. There was just no pleasing this one director no matter what.

Leading a nonprofit agency should not be a constant tug-of-war between staff and board. In both of these cases, their chosen clientele suffer because people are focusing on the the political battles not what is best for the clients and the agency. What causes problems like these…or, shall I say “friction”… between boards and CEO’S? Well, a couple of things, I say. Do any of the following circumstances exist at your agency? How have you addressed board-CEO disconnects?

It is hard to say who is right and who is wrong in these two examples but one thing is clear–it takes a “strong enough” board chair and CEO to call out this dysfunction, put it on the table, and get it resolved EARLY. I assume at one point, these uncomfortable situations could have been addressed and resolved with few ripples but now, I tend to doubt it. Once everybody digs in their heels and pride is at stake, it seems sanity leaves the room and winning the argument becomes more important than doing what is right.

So, let me ask again, do any of the following circumstances exist at your agency? How have you addressed board-CEO disconnects? What happened?